In May 2021, PHG and ATFC launched our newest campaign – It’s Not Just. PHG has partnered with Tobacco-Free NYS since 2016, working together to create a cohesive statewide program focused on educating parents and community members about marketing practices employed by the tobacco industry to recruit new smokers.

Challenge Tobacco-Free NYS was seeking a marketing campaign focused on educating the community about Big Tobacco’s targeting efforts as a matter of injustice. For decades, the tobacco industry has aggressively marketed menthol-flavored products to specific communities, leading to disproportionate rates of death and disease in these groups.

Solution The “It’s Not Just” campaign launched on No Menthol Sunday, May 16, 2021, and is focused on ending the misconception that menthol is just a flavor. It’s not just an injustice, it’s killing Black Americans.

The campaign name works to describe the injustices of tobacco/menthol marketing to highlight all of our facts and statistics. At the same time, it elevates the conversation, allowing our messaging to combat notions that tobacco addiction/usage is a choice or not that big of an issue. It allows us to build on the theme of injustice across all affected communities as well as the play on words, that it’s not just a flavor. PHG worked closely with The Center for Black Health & Equity during the creative development, testing and execution of this campaign.

To launch the campaign, we supported our PR announcement with paid media across the state (broken out by mandated geographic allocations), including audio, print, social media, digital video and digital tv, display, and gas station TVs. We applied detailed audience targeting to reach existing Tobacco-Free NY supporters, those interested in social causes and social change, community members trying to quit and more broadly, the general population of NYS.

In addition, through a partnership with iHeartRadio, we activated an integration with The Breakfast Club/Power 105.1, a New York City-based program that reaches a core segment of our target audience. The integration afforded us host-read spots with the well-known DJ, Angela Yee. Angela has a great profile in New York and is a big advocate of healthy lifestyles.

A 3rd party study evaluated the campaign from June – July 2021, and it found that civic/social engagement was strongly correlated with campaign awareness, suggesting that the campaign is successfully reaching highly engaged adults who are most likely to take action.

We recently launched an iteration focused on Big Tobacco’s targeting of youth in NYS and are working with the LGBT Cancer Network on a campaign dedicated to how Big Tobacco has taken advantage of their pride to recruit new smokers. 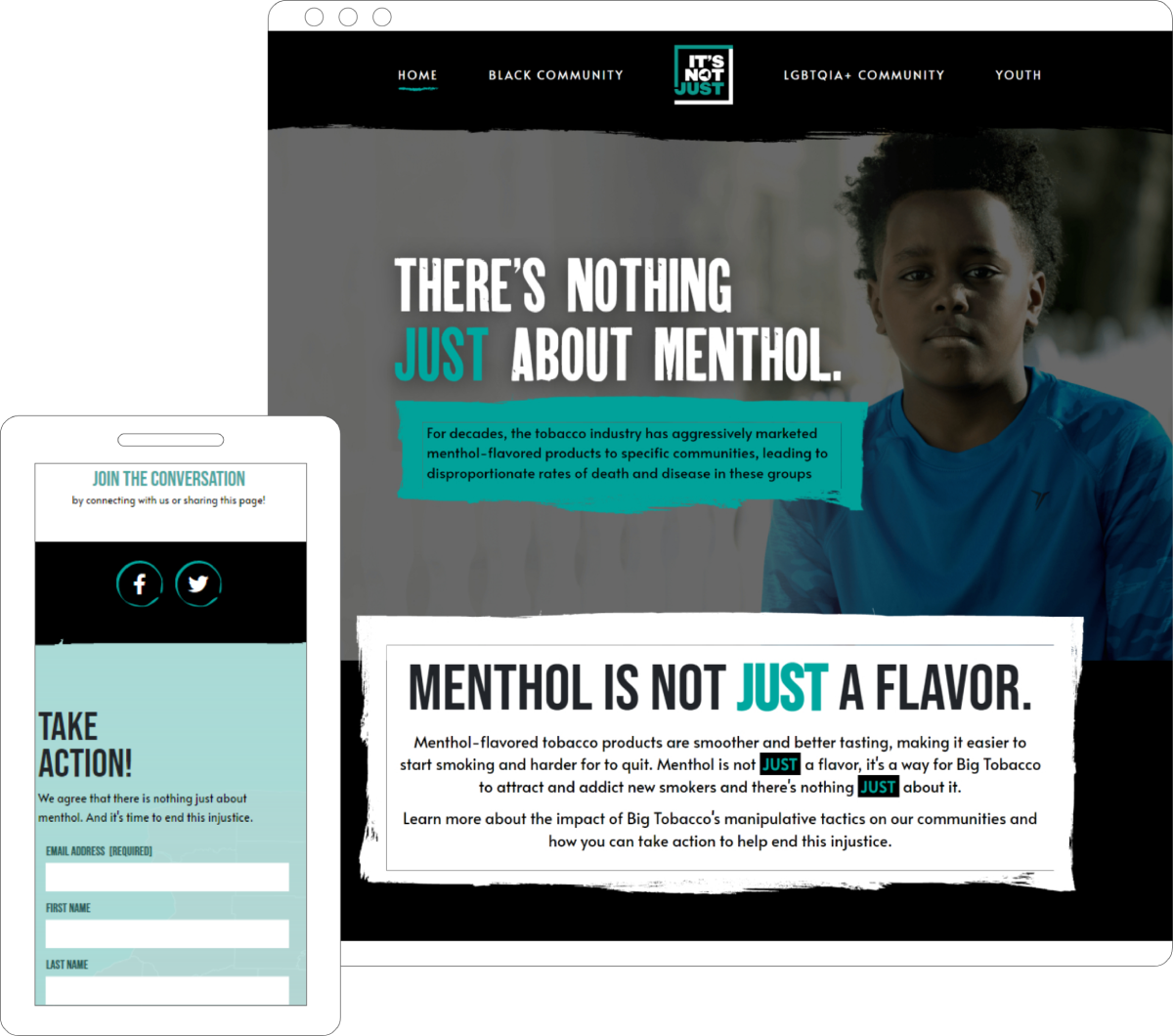 Our initial media push resulted in 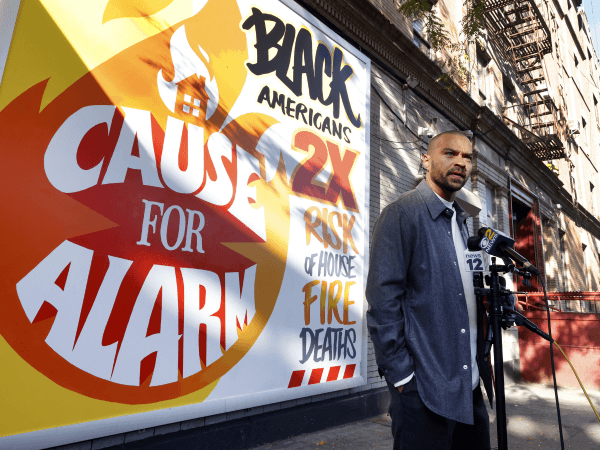 Kidde Cause for Alarm 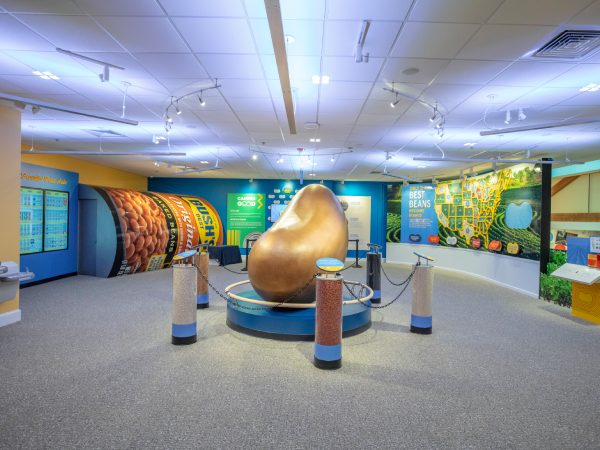