PHG has been working with Kidde Fire Safety as the lead creative and media agency for several years. Our conversations about the need for a program that addressed fire safety inequities as the industry leader began in early January 2022 following the devastating fires in the Bronx and Philadelphia.

Challenge On the morning of January 5, 2022, a fire tore through a row house converted into apartments in the Fairmount neighborhood of Philadelphia, Pennsylvania. Twelve people died, nine of them children. All of the deceased were members of the same family and all lived in the same unit. Less than a week later, on January 11, 2022, a fire started from a space heater in a Bronx apartment building that led to the death of 17 people, eight of them children. The disaster was the worst residential fire in New York City in decades.

As an industry leader in fire safety, Kidde knew we needed to respond. With this new program, we will educate the broader community on the issue and rally everyone – consumers, retail partners, associations and organizations, media, celebrities/influencers, politicians and activists – behind a cause that is literally a matter of life and death.

Our team quickly identified that both devastating fires in early 2022 had serious underlying similarities in those affected and ultimately killed – racial, economic, and geographic. When fire-related deaths and tragedies take place, it’s often billed as an accident – unpredictable and unpreventable. But the sad reality is that socioeconomic factors significantly impact the risk of death by fire. The NFPA and other industry associations have decades worth of research on these issues and were quoted saying that there is a link between socioeconomic status and fire that cannot be denied.

After identifying this, our team came together to create the cause marketing messaging, identify key media partners & influencers, and encourage Kidde to make a financial commitment to support the community. 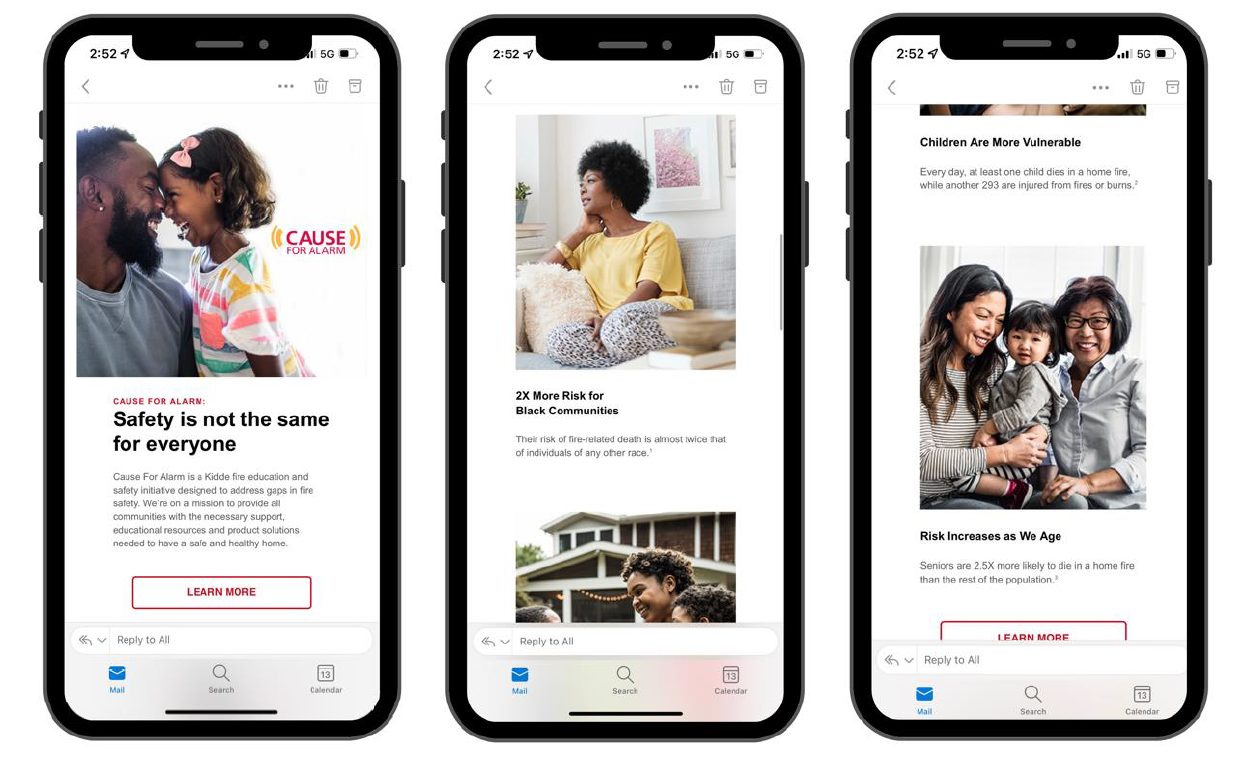 In just about 5 months, we took our concern for inequities in fire safety and sold it to the decision-makers of the organization and retail partners. We conducted research, we built out creative for different placements and platforms, and we secured media partners that were just as passionate about this cause as we are. 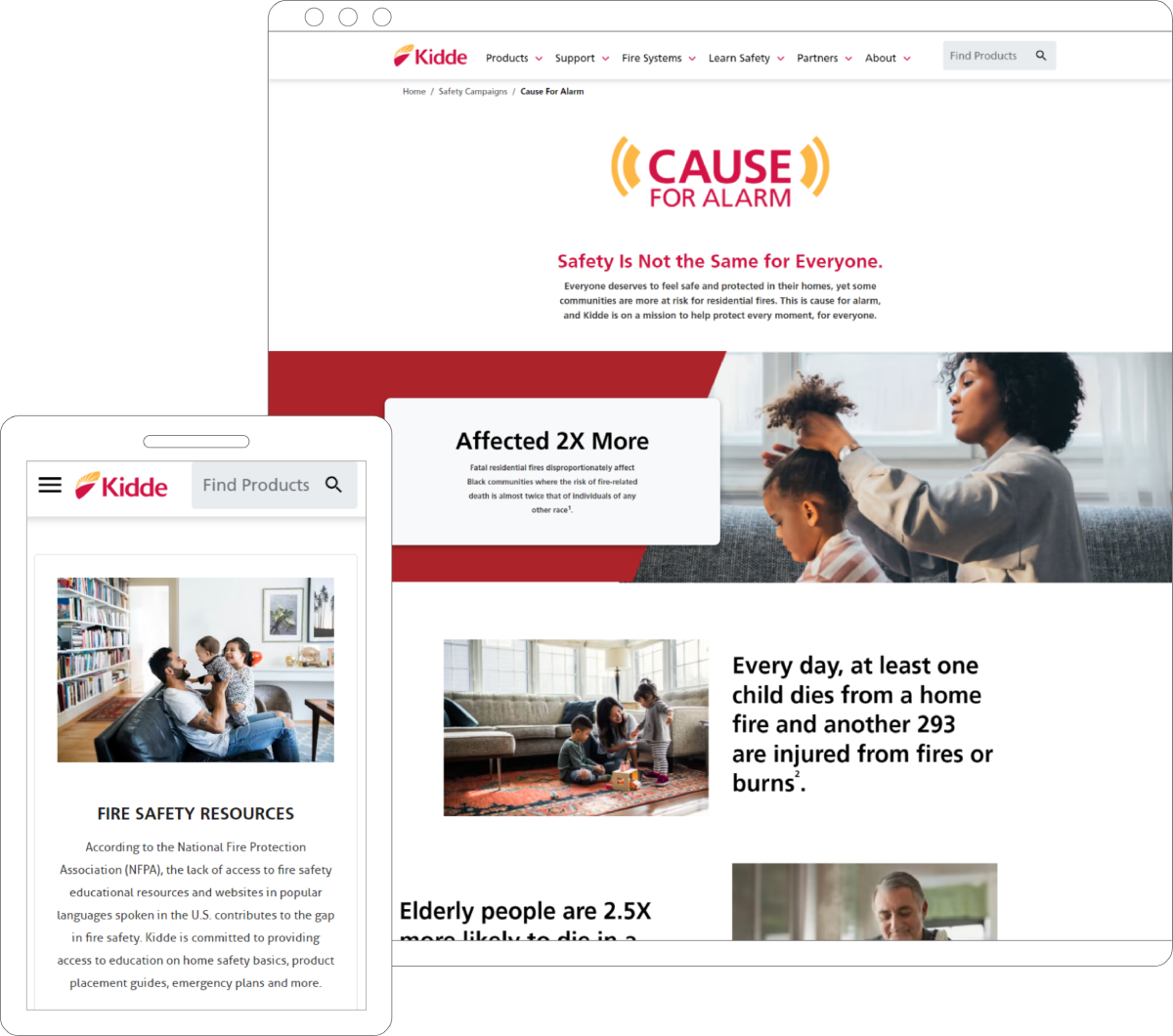 We introduced the campaign to a few professional audiences through small events and the NFPA tradeshow as a soft launch, and now we have radio ads with Angela Yee & Angie Martinez running nationally – driving to CauseforAlarm.org. 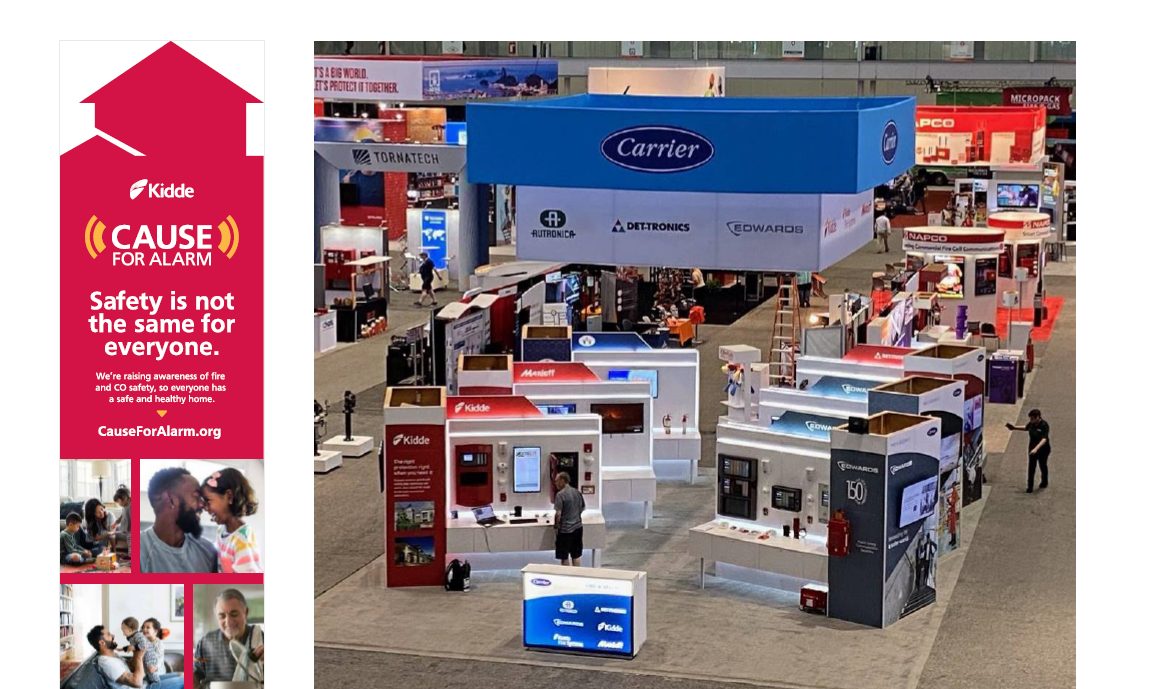 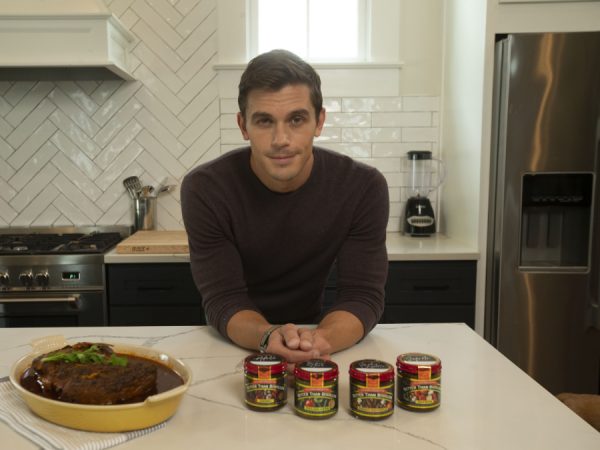 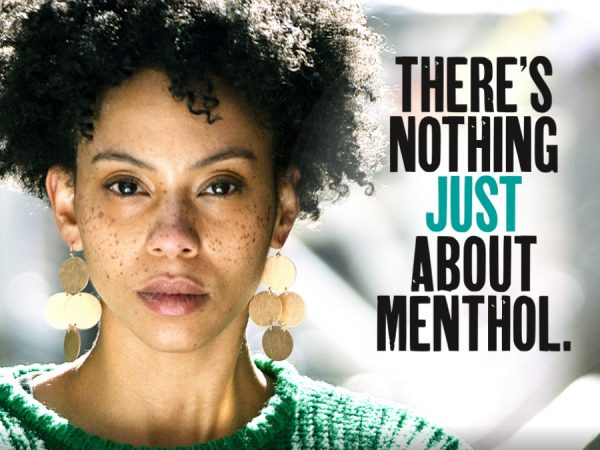