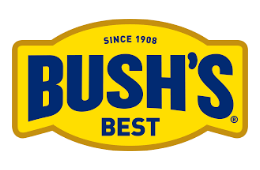 Challenge BUSH’S® is an annual sponsor of the Walmart Fight Hunger. Spark Change. program along with approximately 20 other brands. In addition to participating in the overall sponsor media support and exposure, BUSH’S set out to offer value to Walmart by further driving visibility to the initiative in a way that was authentic, but strategic.

Solution PHG developed a custom BUSH’S sponsor video that both explained the Fight Hunger. Spark Change. initiative and inspired shoppers to get involved. The video was promoted on BUSH’S social channels, expanding the awareness and reach of the program message as well as offering BUSH’S brand equity to reinforce the program. 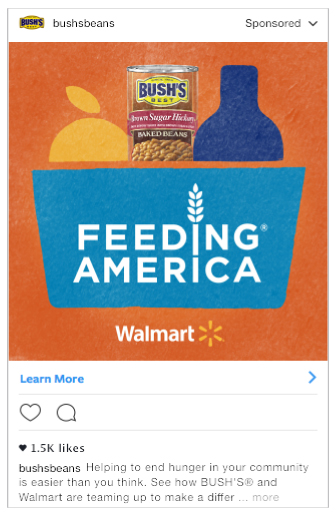 As compared to the Fight Hunger. Spark Change. program in 2018, BUSH’S incremental growth was strong with: 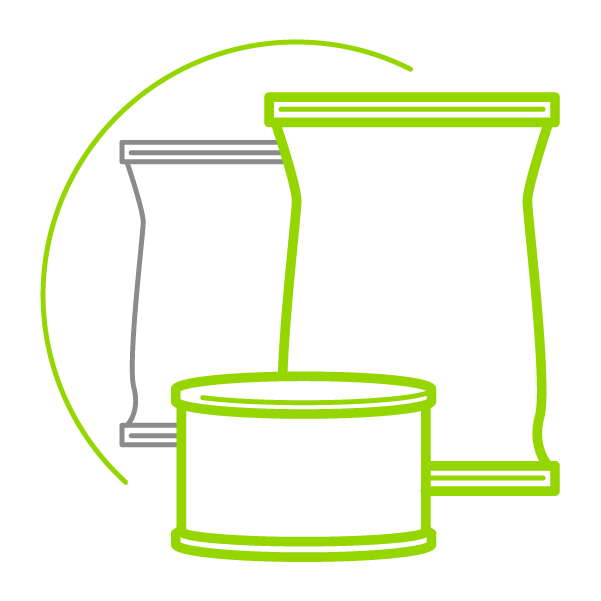 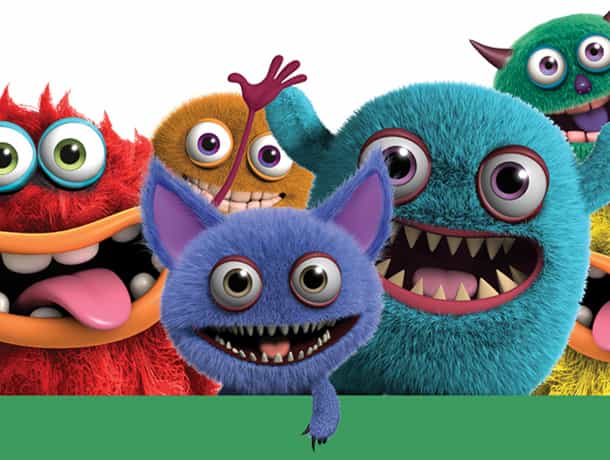 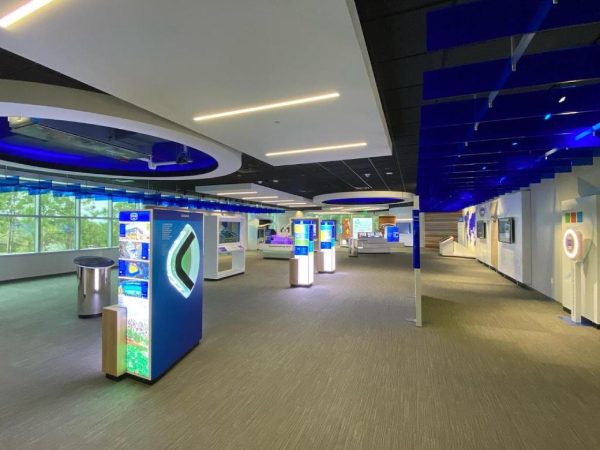