Prior to joining Pinckney Hugo Group, Urban worked as a creative services designer at Aspen Dental Management, Inc. She also gained experience in graphic design and marketing at American Food & Vending, Rehab Resources and Scotsman Media Group. She has a bachelor’s degree in new media design from the State University of New York at Cortland.

Osborne previously worked as a digital production coordinator at LDJ Productions in New York City. She has a bachelor’s degree in communications from Marist College.

Grome previously worked at Spectrum Business, a part of Charter Communications. He has a bachelor’s degree in communications from Le Moyne College. 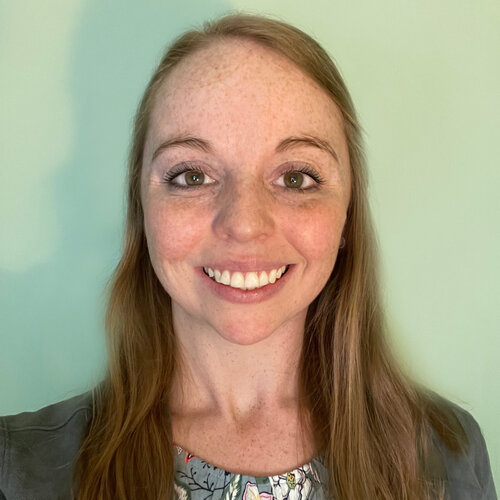 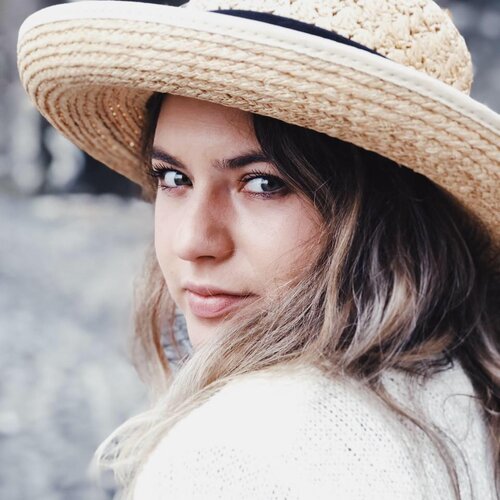 Pinckney Hugo Group is a full-service integrated marketing communications firm providing strategic solutions for clients in a broad range of industries. The firm is a member of the American Association of Advertising Agencies (4A’s) and is a Google Premier Partner. Pinckney Hugo Group was named one of the Best Companies to Work For in New York State four times and has been included on Inc. magazine’s list of the 5,000 fastest-growing private companies in America eight times. For more information, call 315-478-6700 or visit www.pinckneyhugo.com.